Without the support of our Sponsors and Community Partners Ragas Live would not be possible.  If you would like to join the team please contact us.

Ragas Live Festival 2016 was Supported by The Rubin Museum of Art. 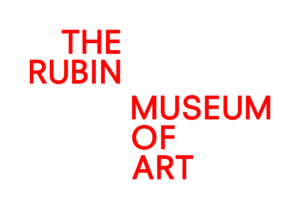 We are also thankful for the support of The India Center Foundation. 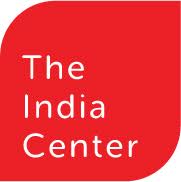 We’re thrilled to have Media Partners in a few continents.  SunRadio on Radio LoRa, 97.5FM Zurich, Switzerland.  Most importantly Ragas Live is broadcast throughout NYC and streamed on WKCR 89.9 FM NY.  You can listen live here.

98.0 Al Farouk / RFI Al Farouk is the name of the patron saint of Timbuktu. This is the radio station housed in the Maison des Artisans. It is partnered with RFI, Radio France International, which it broadcasts much of the time especially during the news hours. Outside of that DJs play music, have riddle contests with prizes from local businesses, and read sappy romantic poems written by high school students. Broadcasts from withith the Maison des Artisans.

From the beginning Ragas Live Festival was supported by HarmoNYom who played a huge role in all the years of this festival. Earlier HarmoNYom served in building the community of musicians who eventually came together to create Ragas Live. 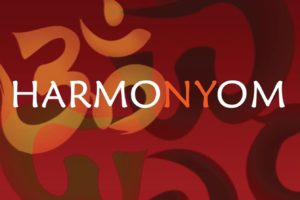